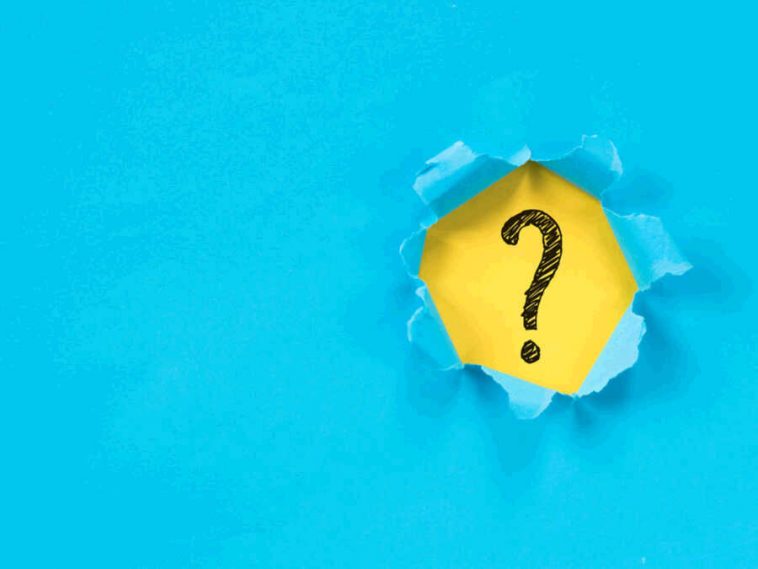 MS stands for multiple sclerosis. This is a disease that affects the spinal cord and the brain. Experts say that it affects 400,000 people across the US and 2.5 million people worldwide.

ALS is also called Lou Gehrig’s disease, after the famous baseball player. Statistics show that 20,000-30,000 Americans have this disease. It affects around 450,000 people across the world.

Lou Gehrig’s disease affects the central nervous system too. Furthermore, there are many ways that the two diseases are similar. But what is the difference between MS and ALS?

What Makes the Diseases Similar?

MS and ALS share many symptoms. Here are some of the most significant ones:

If you have any of these symptoms, you should seek out medical advice. Your doctors should be able to give you an accurate diagnosis.

But What Is the Difference Between Them?

Now let’s look into the difference between MS and ALS.

If you have MS, you may have to deal with bladder and bowel control problems. You may have difficulties with your vision and other senses. Furthermore, this disease comes with numbness or tingling.

ASL mostly affects your mobility. Thus, it puts you at a higher risk of tripping or falling. You may experience painful muscle cramps too.

ASL is considered to be a fatal disease. It also progresses more quickly than MS does.