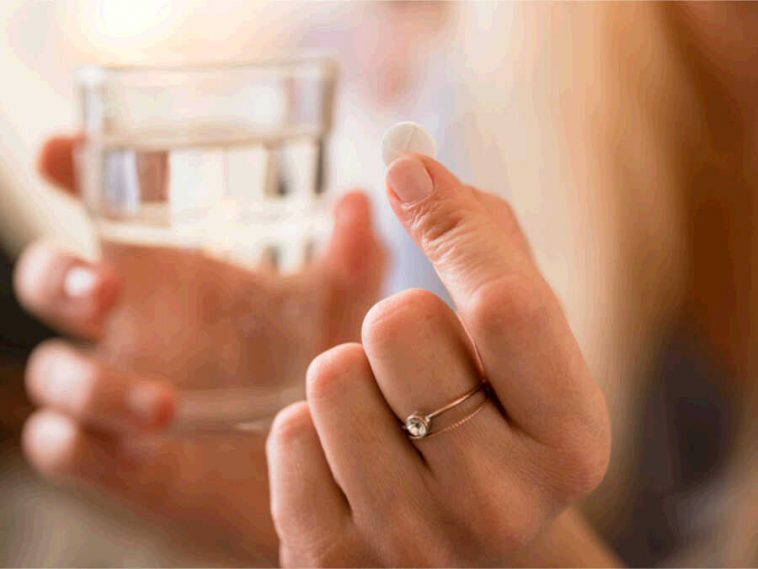 Tianeptine is not a common drug. It is a French antidepressant that has recently been banned in the state of Michigan.

There have been reports regarding addiction and overdose related to this drug, resulting in the ban. This article outlines the addictive properties of antidepressants.

The French Society of Medical Research discovered the drug in the 60s. The marketing names include Stablon, Coaxil, and Tatinol. It was approved for the first time in 1989 in France. Afterwards, 60 different countries followed, but not the United States.

How Does Tianeptine Work?

Tianeptine is an antidepressant with a new neurochemical profile. It reduces the deterioration of neurons caused by stress and enhances the levels of serotonin in the brain. In the countries where it is legal, it was used widely to treat mild and severe depression.

Tianeptine is similar in structure to tricyclic antidepressants that are known to have opioid-like effect, such as morphine and oxycodone. This is why it is popular with those who are seeking medication to help their opioid addiction.

How is Tianeptine Abused?

Normal doses of tianeptine cannot get you high. You have to take more than prescribed, but after prolonged use you’ll build tolerance. Symptoms of withdrawal can occur if users stop taking tianeptine. A research showed that the drug was highly addictive. The users were taking massive amounts of the drug intravenously in combination with antihistamines.

While not approved in the US, there is an abundant supply of it on the Internet and the black market.

We hope this article helped you understand the possible addictive properties of antidepressants. These drugs can help you fight depression, but you have to take precaution to avoid side-effects.