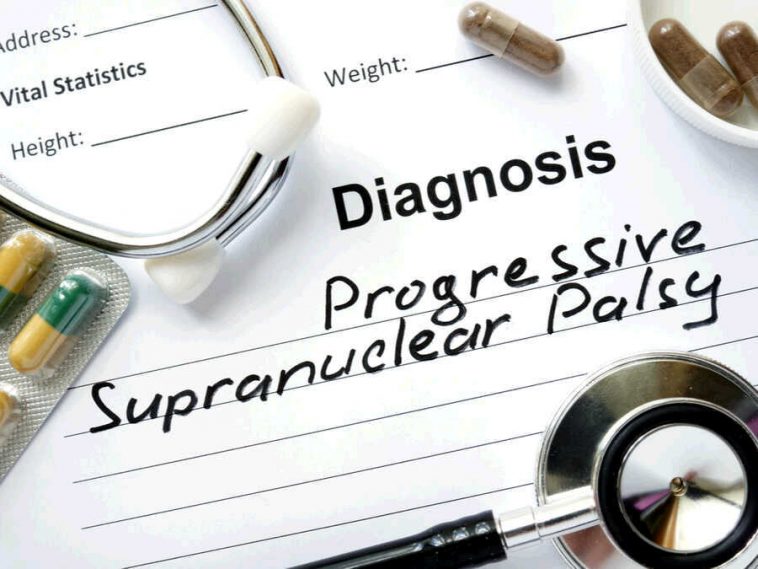 Scientists discovered gene mutations that are responsible for PSP. This could help us understand this debilitating condition better.

PSP, or progressive supranuclear palsy, is a brain disorder that is the result of nerve-cell damage in the brain. The disease progresses and causes weakness because it affects nerve cells in the brain.

PSP affects movement, balance, speech, vision, and more. It can also change the patient’s behavior and mood. Although the symptoms can vary, slow eye movement is usually the first indicator of PSP.

Unfortunately, as of this writing, there is no effective treatment for this disease. PSP does not respond to any known treatment, including medications for Parkinson’s disease.

However, it is a rare disease that affects a very small number of people. 3-6 of every 100,000 people in the world are struck by PSP. Men and those above 60 years of age are the most vulnerable.

Why is the Research Significant?

A team of Japanese scientists identified mutations of the bassoon gene as the cause of PSP. They studied genomes of Japanese families whose members showed symptoms of PSP. Also, several other genetic disorders were identified in these patients.

Understanding these mutations and how they are responsible for neurological conditions may help the scientists diagnose the disease with better accuracy.

Genetics is one of the greatest frontiers of science that might give us a chance to fight some terminal diseases. Identifying the gene mutations that are responsible for PSP could be one step closer to a cure or prevention.