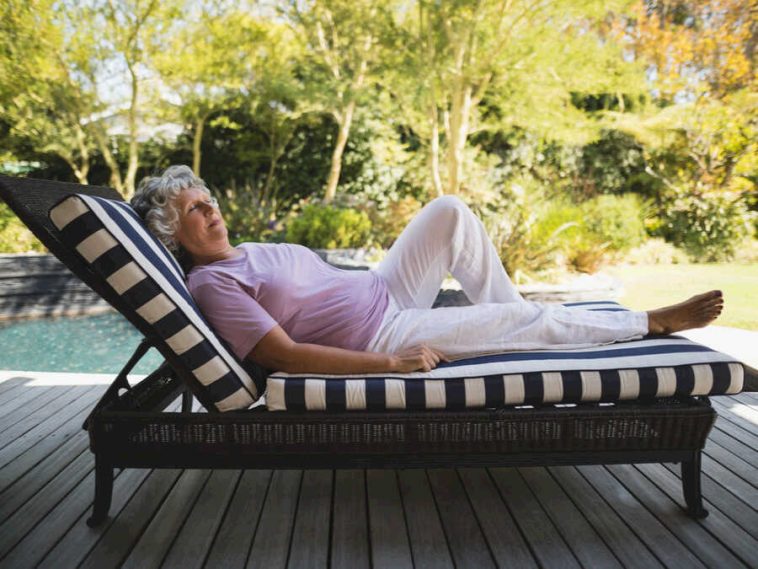 It is important to recognize all the early warning signs of Alzheimer’s disease. After all, Alzheimer’s can affect everyone. Recognizing the disease in time will make it much easier to manage your condition.

A Brief Overview of the Top Warning Signs of Alzheimer’s

Experts warn that Alzheimer’s patients go through changes of behavior. In many cases, this disease leads to confusion. People who suddenly have problems completing everyday tasks might suffer from this disease.

Additionally, Alzheimer’s can make it more difficult to speak. People who have this disease may have problem retracing their steps. They also tend to become more reclusive than before.

But there are also some rarer warning signs you should watch out for. For example, some people lose their sense of smell in the first stages of Alzheimer’s. Hearing loss can be a warning sign too.

So what else should you look out for?

Could Daytime Sleepiness Be Connected to Alzheimer’s Disease?

Research shows that sleepiness could be one of the first warning signs of Alzheimer’s.

Scientists have discovered that feeling too sleepy is linked with cognitive decline. They believe that this connection comes from a chemical called beta-amyloid. The accumulation of this chemical is harmful to our health.

So did they back this theory up with data? There was a study with 63 participants that supported this claim. However, scientists will still need to research this topic more thoroughly.

For now, it seems that daytime sleepiness is a risk factor for cognitive decline. It’s not clear yet how a person’s sleeping schedule influences this data. But in the future, we will know whether a regular sleeping schedule could help prevent Alzheimer’s.