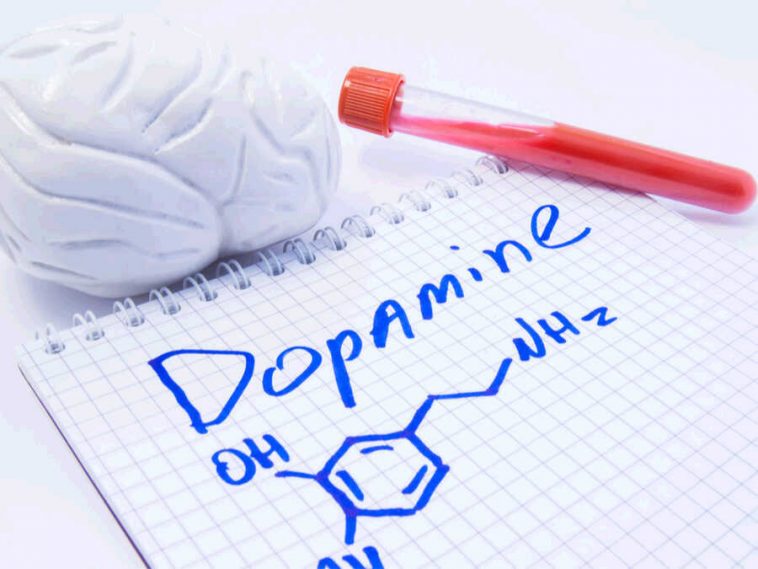 Studies show that dopamine impacts your memory. Dopamine has an important role in your cognitive processes, so it’s a good idea to learn all you can about this chemical.

Dopamine is a neurotransmitter. This means that it carries signals from one nerve cell to another.

You may have heard that dopamine and serotonin are responsible for making you feel joy. This process is a little more complicated than that. But it’s true that a sudden increase in dopamine can make you feel good, and it improves your focus as well.

The Effects of Dopamine on Memories and Learning

Research shows that dopamine helps your brain form new memories. After all, it speeds up the impulses that pass between your nerves.

Hence, people with low dopamine levels of will often have cognitive difficulties. A study showed that dopamine deficient mice were incapable of learning new things. They couldn’t complete a challenging task either. But once they were treated with a dopamine injection, the mice started performing better. Dopamine helped them remember new information and apply it as well.

Low dopamine levels often come with intense anxiety. Various disorders can disrupt your dopamine production, and external circumstances are an important factor as well. For example, recovering addicts have to deal with a rapid decrease of dopamine, and this makes withdrawal even harder.

Age affects the way your body uses dopamine. According to various studies, your brain becomes less receptive to this chemical as you get older.

The best way to naturally improve your dopamine levels is by doing exercise. Injected dopamine can be used to treat diseases such as Parkinson’s, or it can help people who are in shock.

Having low levels of dopamine impacts your memory negatively. It also makes it harder to focus, and disrupts your mood. A regular exercise regime can help you prevent dopamine deficiency, which is particularly important in middle and older age. 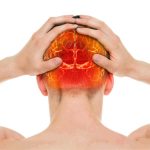 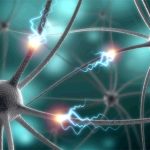