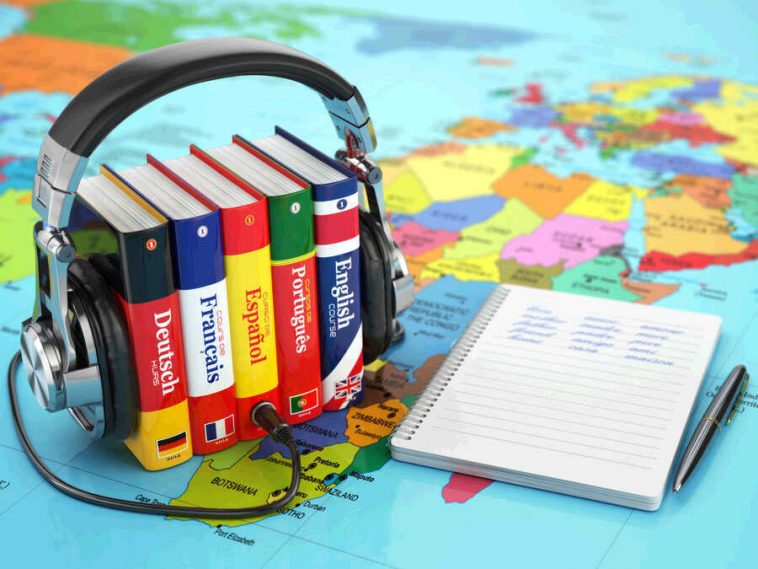 A recent study showed that bilingual people with Alzheimer’s have better memory skills than those who speak only one language. The researchers took CT scans of 85 patients suffering from this disease. The scans showed that bilingual subjects had more developed frontal lobes of the brain. This, in turn, helped them keep more of their brain function intact despite the onset of Alzheimer’s.

Surprisingly, the people who spoke a foreign language were, in fact, older than those who didn’t. Furthermore, the researchers noted that alternating between the two languages on a regular basis may have played an important part. This helps the brain adapt to using alternative neutral pathways. So, as their brains had more channels to work with, they had maintained more of their functionality.

Learning a Second Language at an Early Age

Does learning a second language boost your memory at an early age? According to one study, bilingual children have a better working memory. This means better word recognition, improved auditory memory, and improved calculation skills. Being bilingual also makes it easier for children to learn even a third or fourth language.

Children gather information more easily at an early age. The more their brain works out at the early stages, the easier it will be to learn new things as adults.

How else does learning a second language boost your memory? Well, improving your foreign language skills may also help your brain grow in size. A 2012 study showed that bilingualism increases the size of your hippocampus. This part of your brain plays an essential part in the forming and recalling of memories.

So, not only will learning a second language help you learn more about other cultures and expand your horizons. It will also help boost your memory and delay the onset of age-related brain diseases. If there’s a foreign language you want to learn, now is a good time to start. The benefits you get will last you a lifetime. 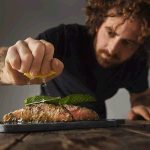 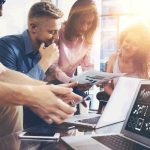