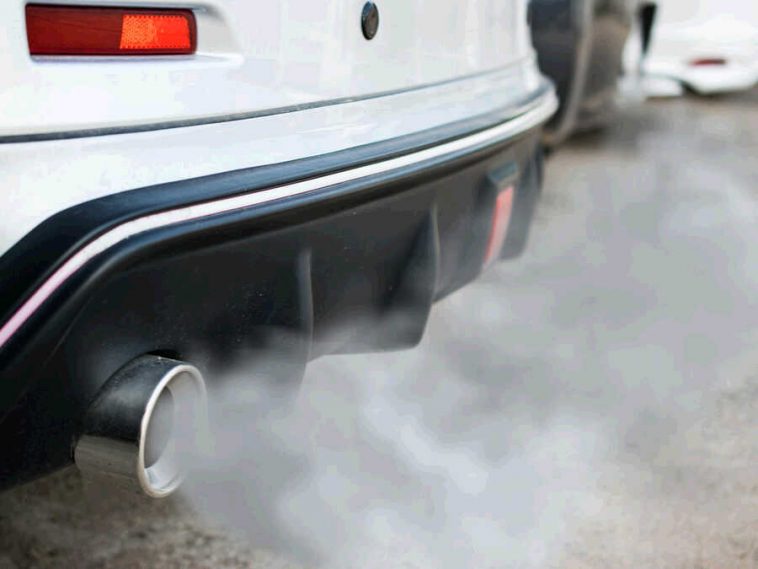 Unfortunately, air pollution is something we live with, especially if we’re living in larger cities. The process of industrialization started it all, and the increasing number of cars on the planet surely isn’t helping. Urban air pollution can even be deadly in some cases.

According to recent studies, it is actually the fourth leading cause of death around the globe. Obviously, it can lead to the development of certain severe medical conditions such as heart disorder or asthma. But did you know that air pollution causes brain damage?

How Can That Happen?

Scientists have conducted a study in which they discovered that, among other things, air pollution can cause damage to the brain.

Research has taken place in Mexico City, one of the biggest cities in the world, which is also home to 3.5 million cars driven on a daily basis.

Polluted air contains little specks, referred to as particulates. These are generated by car exhaust gases, homes, factories, power plants, forest fires, and many other sources. When breathing polluted air, you inhale the particulates into your lungs, and they get into your blood.

Wherever they go, they tend to cause inflammatory conditions inside the body. So if they end up in the brain, they’ll cause inflammations there. This can lead to the development of various medical conditions.

Air pollution causes brain damage? Yes, mostly in the form of dementia. The Mexico City study has shown that people who live in areas with pronounced air pollution run a much greater risk of developing dementia and Alzheimer’s disease.

Even though air pollution is a global problem which can’t be solved easily, you should definitely be aware of the fact that it can damage your overall health significantly. Air pollution causes brain damage that can lead to dementia.